Album LP >Recommends to kill yourself<

RECOMMENDS TO KILL YOURSELF is the promising debut of the young Potsdam-based newcomer band PLANET OBSOLESENCE, who does not simply copy the distinctive sound of last decades’ most important rock bands who shaped the history of music. It is a reminiscence of the psychedelic and retro-futuristic sound of 70s Krautrock and 80s Dark Wave and Electropop by four guys in their mid-twenties. An appreciative quote refined with the unmistakable musical signature of four young men born in the 90s who discovered their love for rock music in the 2000s. A bit like a Tarantino film. RECOMMENDS TO KILL YOURSELF is a skillful genre balancing act between Woodstock rock with nuanced guitar solos, impelling dark wave basslines and repetitive indie staccato riffs. Together with the vocals of Dr. Syndrum and Gonzo Kinski, this album captures the feeling of this generation between frustration, melancholy and hedonism. 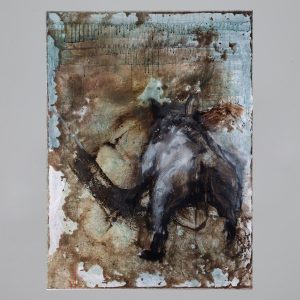 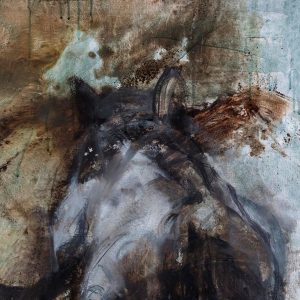 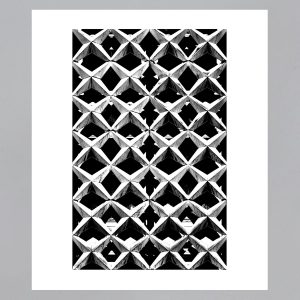 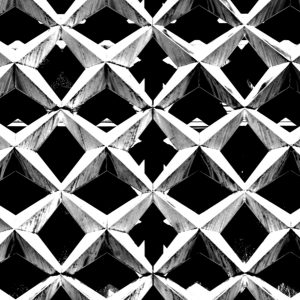 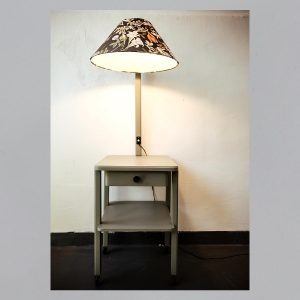 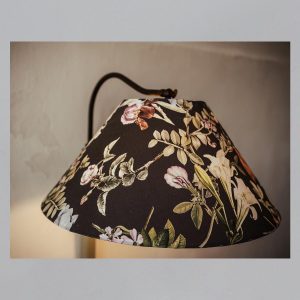 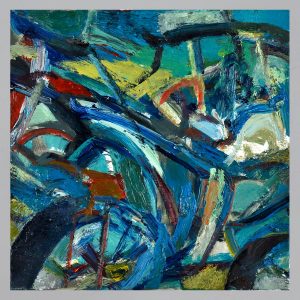 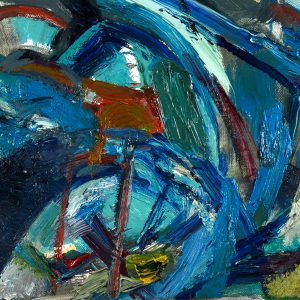 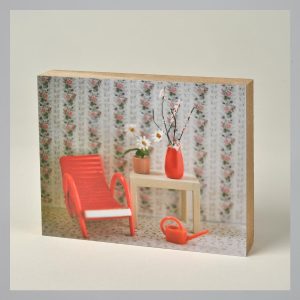 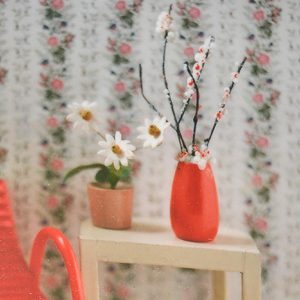